Looking to file your bankruptcy in the Farmington Hills Area? The Adler Law Firm PLLC specializes in both Chapter 7 and Chapter 13 bankruptcies. We will walk you through each step of the way, helping you determine whether bankruptcy is right for you and which one best fits your needs. The best bankruptcy attorney in Farmington Hills is always here for you.

In order to qualify for chapter 7, you need to fall within a certain income range based on your household size. Meeting with a bankruptcy attorney or legal expert can help you figure out whether you qualify. Call us today at (248) 270-8223 or schedule a free consultation with us to see whether you are eligible.

After filing for Chapter 13, you’ll get certain debts wiped clean, and the court will ensure you can pay back other debts to creditors at a pace that makes sense for you based on your income. You’ll get your debt reorganized and you’ll have to pay it back over a 3-5 year period. But don’t worry, the court will ensure the pace makes most sense for you. See our article on Chapter 13 bankruptcy for more information.

Speak to our Farmington Hills bankruptcy attorney to find out which is best for you.

Other Areas We Serve

Where Is The Bankruptcy Court for Farmington Hills, Michigan?

The bankruptcy court in Detroit, Michigan is located at 211 West Fort St., Detroit, MI 48226, on the corner of Fort & Washington, 1 block northward up Washington from Cobo Arena. Virtually all Chapter 7 and Chapter 13 meetings occur in this courthouse. This court location houses all proceedings for debtors residing in Lenawee, Macomb, Oakland, St. Clair, Sanilac, and Wayne counties.

Farmington Hills is the second largest city in Oakland County. The city is part of the northwestern suburbs of Metro Detroit and is about 30 miles northeast of Ann Arbor.

Directions to Our Farmington Hills Attorney

We are a debt relief agency. We help people file for bankruptcy relief under the Bankruptcy Code.

We created a video about our transparent pricing model! Click to watch! 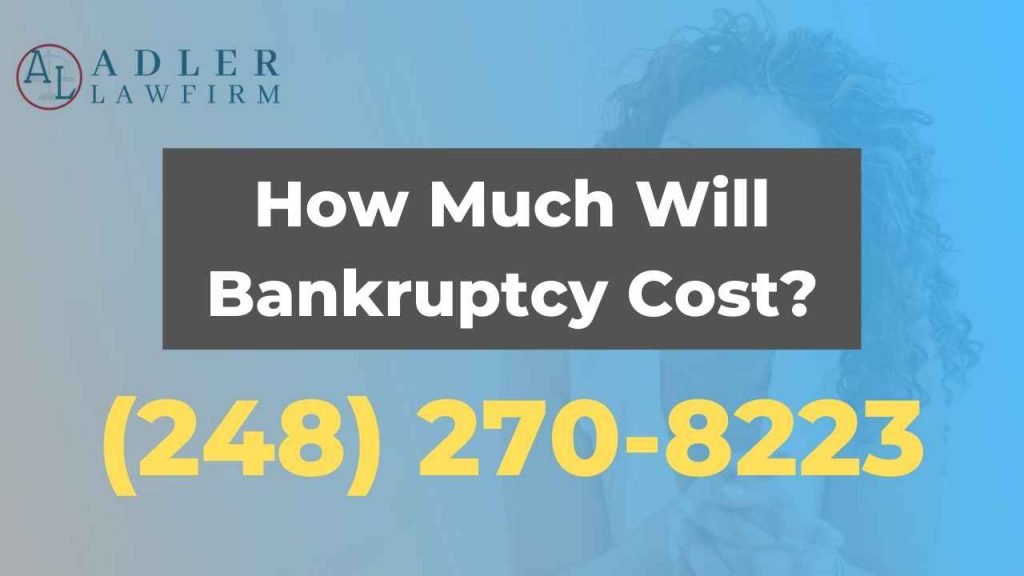 Call us for a FREE consultation!

You can also leave us a message and we'll get back to you today!